Lets Clean Up this Planet 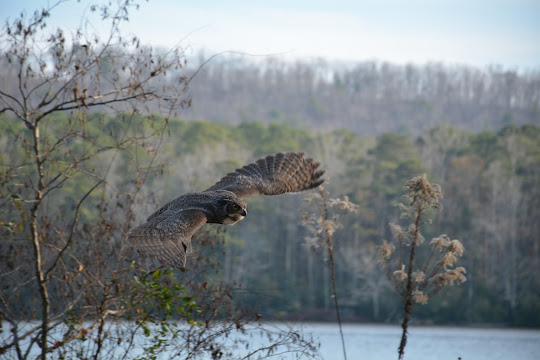 I think the US could do more to be sure this planet is good to and for their people, and to the planet. I believe this whole planet should be held in the highest regard to take care of the Planet, animals, people, water, and land. When we don't then reprimand. I can tell you now there is not one country I know of that would pass today. Every one of them will be in deep chit. Clean up your act or no one is shipping anything of value to you from around the world. That is how I would deal with it. I would force everyone into a pact, and if you decide to pull out (different party etc.) you still lose everything you got coming all over the world. No one is shipping to you.

But the US has always held other countries too bigger standards. Then the US served eviction notices and forced people onto the streets this month, Refused to force mask and sanitizing mandate in the states, reason? Your freedom is more important than your life, actually money is more important than your life.  So they forced children into schools during a pandemic so parents could have their instant babysitter etc. Who did this? So who is being the meaner heartless jerk?

When I see the US barking at other countries and then throwing their own trash etc. in land fields by the tons and polluting and so on, starving citizens, refusing healthcare to all, and shoving Covid-19 down the throats of it's own people...  sheesh who needs enemies?

Today is the 30th Anniversary of the World Wide Web.  In 1989 the Internet was born, or hatched and our lives on this planet were forever changed.  I am not sure this is for the better.  I mean look at how many treat the Internet as though it were a life or death if they don't log in everyday. Plus many have started using the net for illegal purposes.  There are also the bullies, the pranksters that are getting out of hand.  But the Internet has done a lot of good too.
Read more